Excerpt from: “A Brutalist Wonderland in the South”

The Lake Anne Village Center of Reston, Virginia was the first town center in the early 1960s around which several others were planned and developed in coming decades. Named with its developer’s initials, Robert E. Simon, Reston was the first post-war, planned community in the United States. In 1960, Simon, who had owned Carnegie Hall, sold it to New York City. He used the funds to purchase approximately 7,000 acres of land in Fairfax County, Virginia about 30 miles outside of Washington, D.C. Inspired in part by the recent New Towns movement of urban planning in England, he had the idea to develop a new type of community not seen before in the states. He worked with Conklin & Rossant Architects to design and develop a master plan for the Lake Anne Village Center. The village of Lake Anne started around a reservoir and took cues from the way buildings were situated along the water in Portofino, Italy, but executed in a distinct Brutalist style. In May of 1963, construction of the town center began. 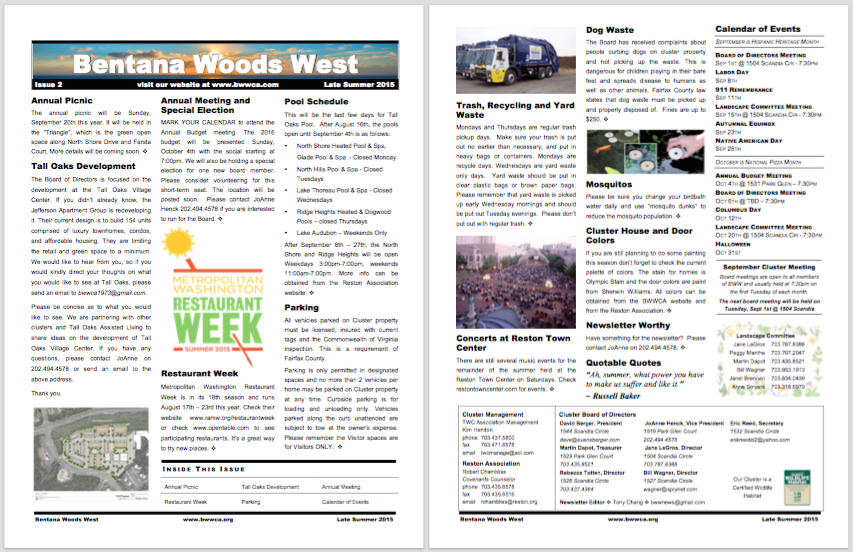 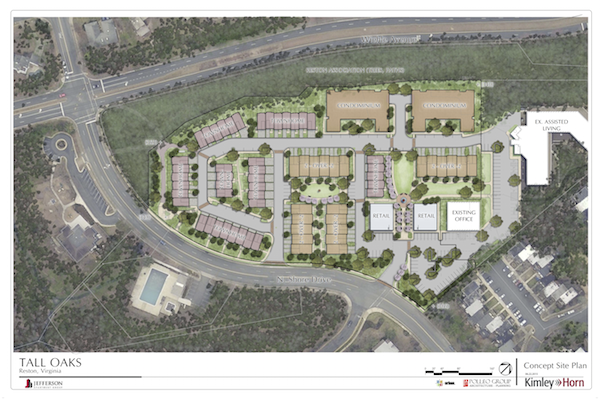